Ten years after releasing the acclaimed film, Mondovino, Jonathan Nossiter is back in theaters with his newest film, Résistance Naturelle.

It examines vineyards in Italy that are cultivating their grapes organically and others that are using chemicals and pesticides. He then compares the soil quality and harvest yields of the different cultivation methods. It’s not strictly a documentary as he blends some narrative filmmaking in with the documentary.

Released in theaters since June 2014. 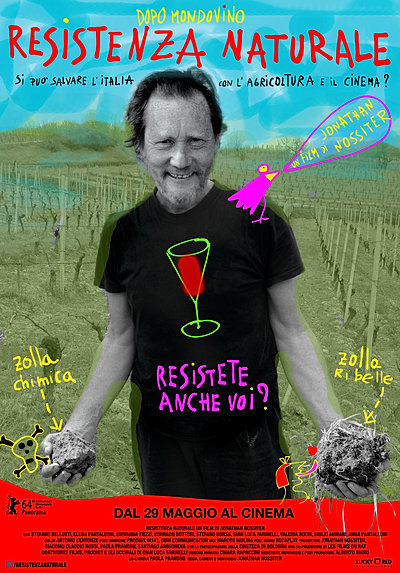 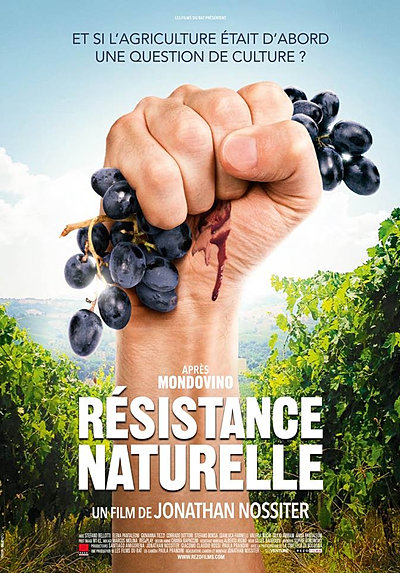 Traded globe-trotting for motherhood. Side hustling as a freelance writer since 2001. View all posts by Michelle Glynn